A React Native survey app which pings the user occasionally to answer a set of questions. Used in research with more than 3000 participants. 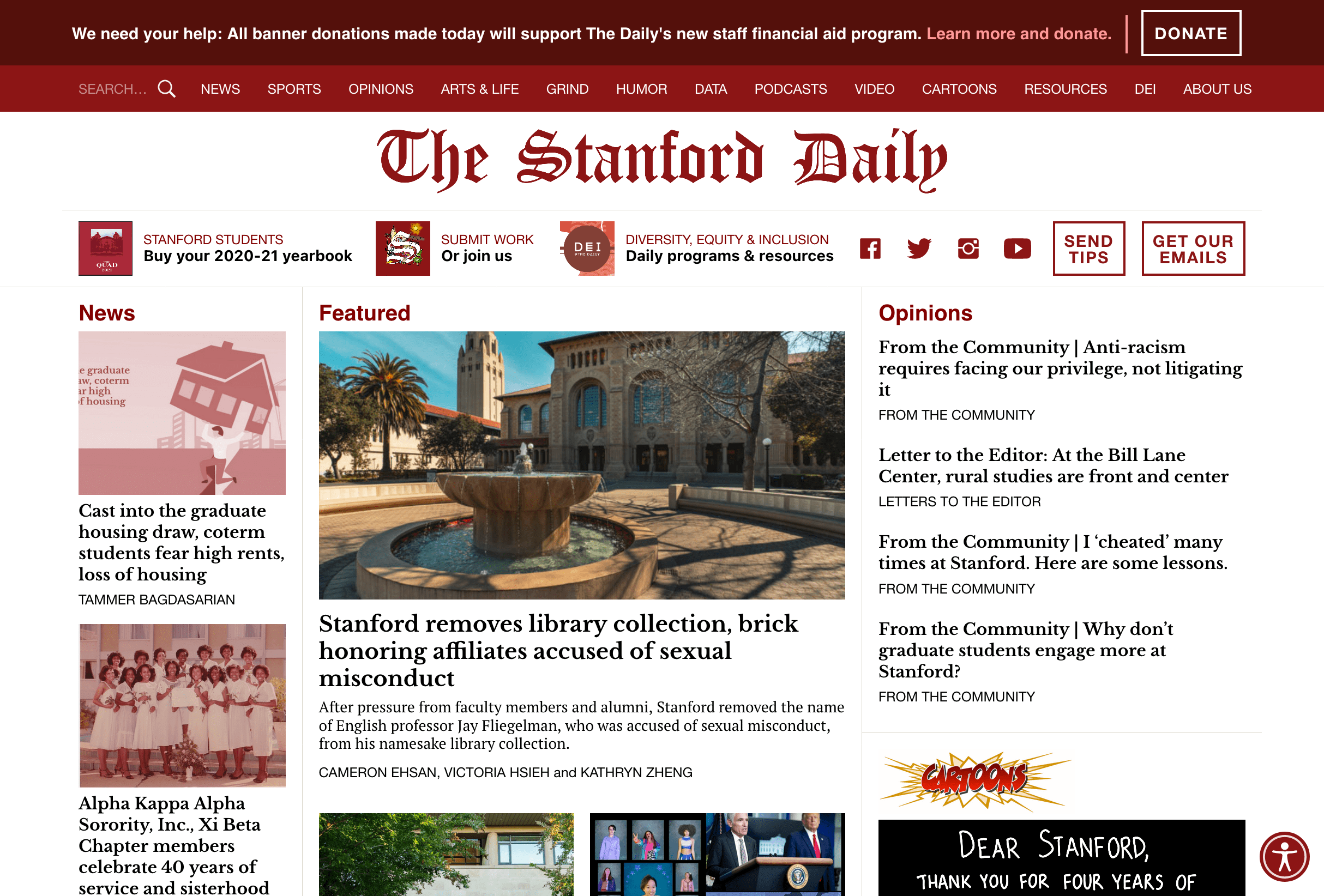 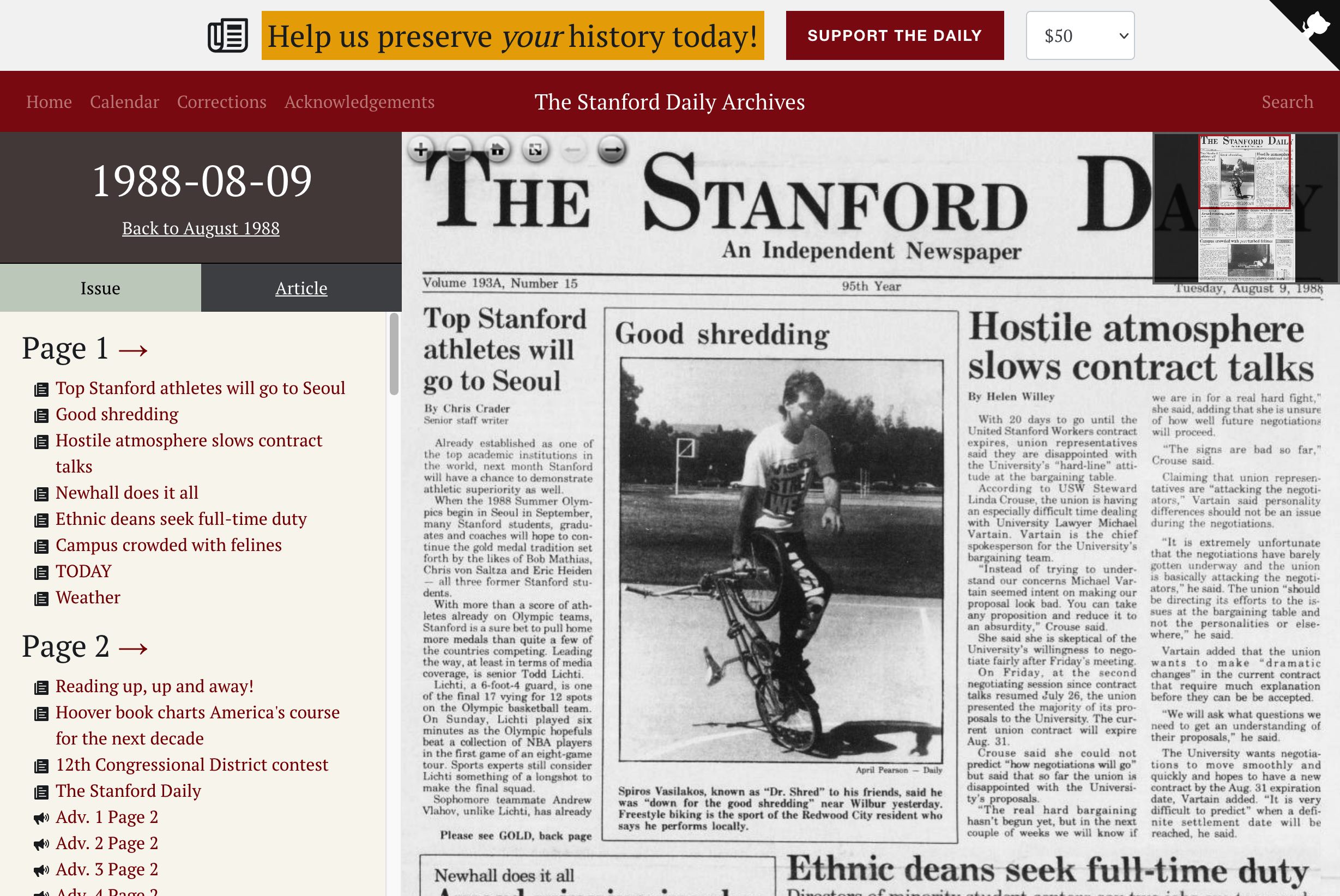 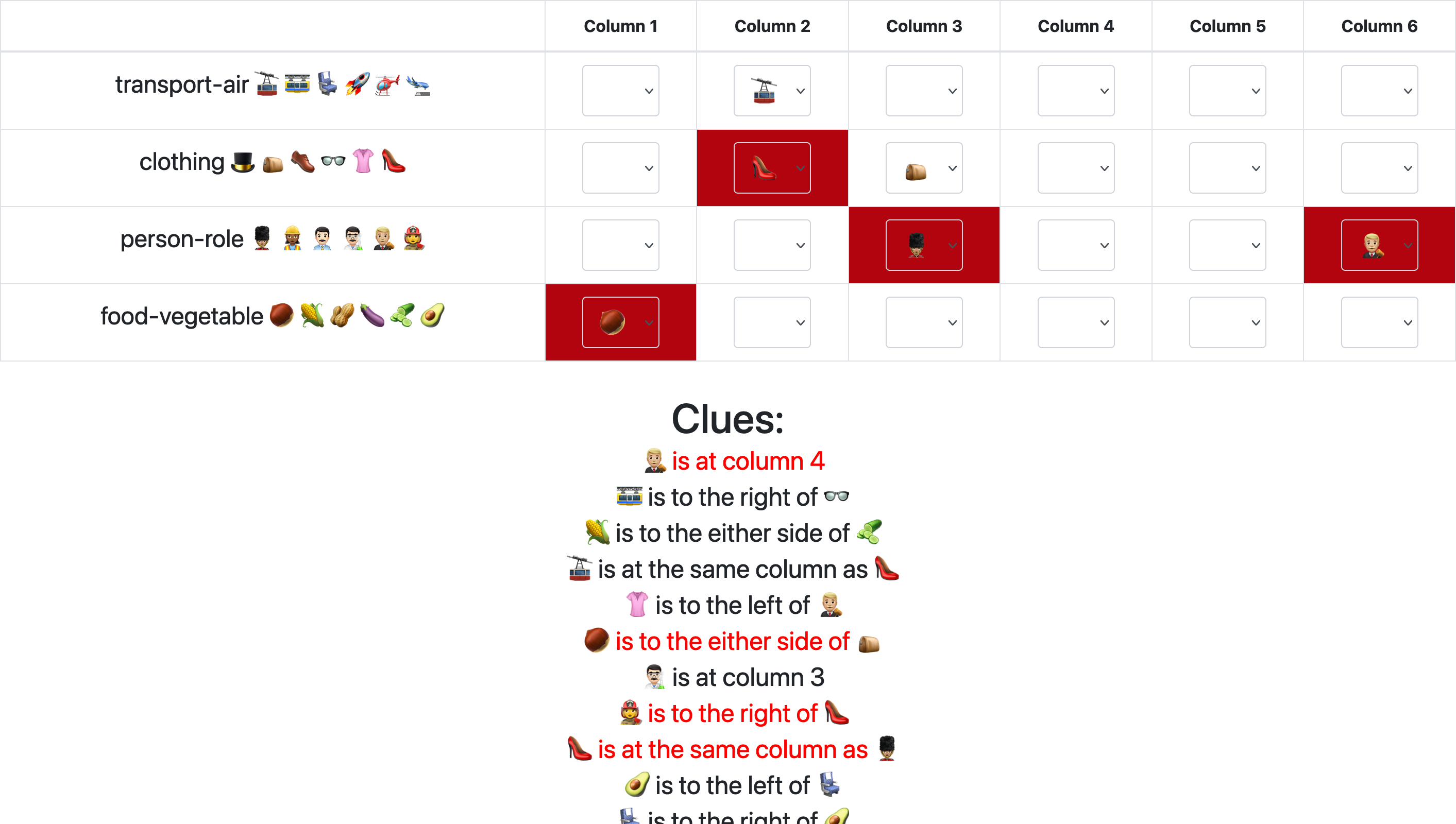 Automatically generate puzzles similar to the zebra puzzle! Written in Epilog (a language based on Dynamic Logic Programming).

A Swift playground book that teaches you Swift language by letting you operate an Arduino model car through Swift code.

An Android app that automatically records the user's sleep time and duration by analyzing the phone's lock and unlock screen activities.

A product that adopts iBeacon technology to replace manual recording during long-distance running competitions like marathon and hiking.

The story of a compass.

The compass that dances! 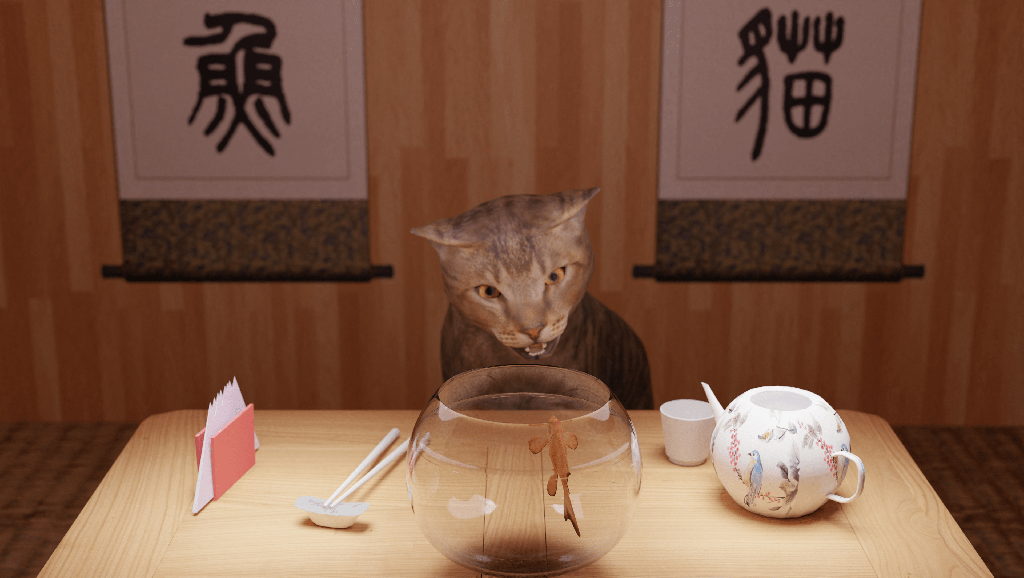